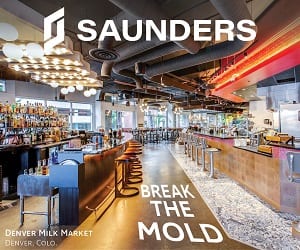 As the real estate market in the statistical greater Denver area warms, so too are the medical office building and life science markets. For the past few years, Denver has been one of the hottest real estate markets and fastest growing economies in the country.

Denver outperforms the nation in every category of economic growth, according to the Bureau of Labor Statics. The Denver unemployment rate is 2.3 percent versus 3.6 percent domestically. Also, the median weekly wage in Denver is $ 1,300, compared to $ 1,109 in the United States.

This means Denver attracts good companies and attracts and retains the best talent. Denver’s health and life science sectors have some of the brightest and most innovative companies in the country. Because of this growth and the growth of the health and life science sectors, it is becoming increasingly difficult to find suitable doctor’s offices and laboratory space. 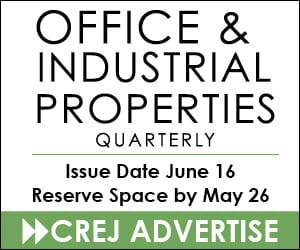 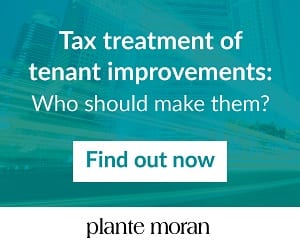 Incubators and startups typically thrive in Denver, but the lack of space and funding often displaces these businesses once they’re established. Although access to capital and reinvestment for life science companies is increasing in Denver, it still pales in comparison to cities in coastal states. Often times, these more established markets draw not only finance, but also businesses and talent from the Denver market.

Denver is not at stake but is actively growing to meet the challenge in this growing sector of the healthcare market. In the southeast quadrant of the Denver MSA are the Fitzsimons Life Science District and the Anschutz Medical Campus, both with laboratory space. Together, these two areas make up one of the greatest life science developments in the entire United States. When fully completed, the campus will have one of the most outstanding and concentrated collaborations between patient care and research and learning centers in the country. More than 16,000 people are already working in the district. Plans call for a total workforce of more than 45,000, including professions in teaching, patient care, and research and development in the life sciences.

Not only is the MSA in Denver lacking high quality laboratory space, we also see a need for high quality off-campus medical office buildings. The main difference between an on-campus and off-campus MOB is the location of a hospital. The main advantage of an on-campus MOB over an off-campus MOB is its location on a hospital campus and in proximity to patients and other resources. JLL Research is tracking over 12 million square feet of Class A, B, and C MOB space in the Denver MSA. There are more than 11.5 million SF filled with most vacancies from remote areas such as Parker / Castle Rock, Lone Tree, and Aurora. The data shows that more people are choosing to stay or return in urban city centers. As a result, there is greater demand for medical offices and medical offices in the Denver communities.

One of the reasons Denver is developing more slowly than other parts of the MSA is the rising cost of raw land and construction. Land and construction costs have been rising for some time, but it’s harder for investors and developers to enter their internal rate of return. One way to get the numbers working is to increase the building’s lease rate to offset the development costs. The benefit for developers and investors is that leasing rates in the Denver MSA increase between 3 and 5 percent. The downside is that the rate doesn’t rise as quickly as the construction costs.

Yet Denver continues to experience rapid population growth, a resilient economy, and the need for more health professionals who require a practice site. Although new medical developments are slower in Denver, we are seeing signs of improvement from local and national developers. A new medical building with SF 30,000 is planned for the Northfield Stapleton submarket. This will be the newest off-campus medical building developed in Denver over the past 25 years. Because of the limited space available in Denver, more and more medical and life science-quality buildings are being built.

Healthcare and life sciences are demand-driven sectors, so the Field of Dreams approach does not work. In order for a doctor’s office to survive, there must be demand. Now that the demand is there, we are finally seeing more plans for medical and life science developments.

The group publishes suggestions for reforming the Denver police drive, courts and prisons

Microbreweries, avenue artwork and the legacy of the beats are laborious to overlook…

A JOHN DENVER CELEBRATION fills the El Portal with love