He said tackling homelessness was his top priority during his state of the city speech.

Mayor Michael Hancock only has two years left as the city’s official leader, but during Monday’s State of the City address, he suggested he would continue trying to tackle homelessness, a problem that has been going on in Denver since he took office 10 years ago has tightened.

Hancock provided the prepared comments virtually. In the live feed, a large construction crane loomed behind him, a common sight in the city. He pledged to see these cranes continue to fill the city’s skies by announcing that he would allocate $ 28 million in federal funds from the American rescue plan to the city’s Affordable Housing Fund.

The city will receive a total of $ 308 million from the American rescue plan announced in May. The amount Hancock has pledged is close to what the city’s affordable fund brings in annually, which is roughly $ 30 million. That money comes from a new build fee and helps pay for affordable units. The city regularly uses federal funds to build such units.

“We believe housing creation and maintenance is an important part of our recreation,” said Britta Fisher, executive director of the Department of Housing Stability. She estimated the extra money could help fund around 800 affordable housing units in the city.

Hancock said the city will form a specialized team that will prioritize affordable housing projects so they can be built sooner, which Fisher said will help with overall planning for these type of projects.

“You have my word, we will continue to use every tool available to free thousands of people from homelessness over the next two years, including those living in the most unsafe and unhealthy conditions on our streets,” Hancock said during his speech. 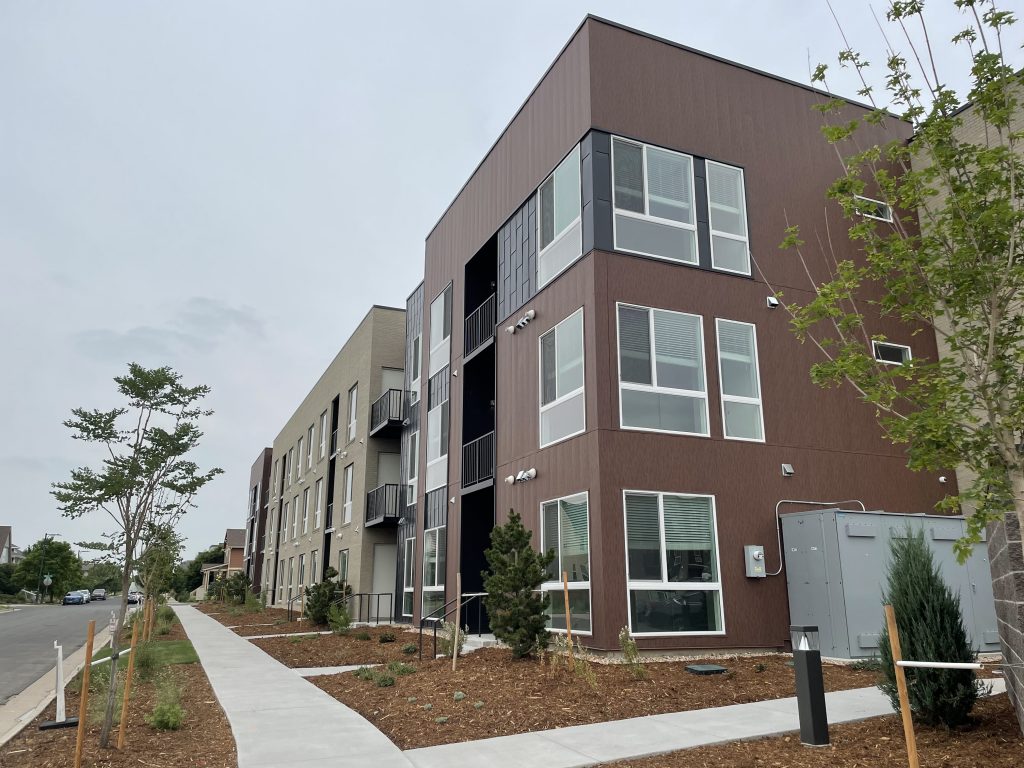 During his speech, Hancock mentioned the increase in homeless camps across the city. He has been criticized by supporters and homeless people for using sweeping to clear areas with tents in the name of public safety. Proponents say these raids do more harm than good, and a recent report from a local organization that supports people living with homelessness suggests the raids are simply causing people to move down a block to a new area. He called on the federal government to provide more help in combating homelessness.

Hancock called the city resilient but warned residents that the pandemic is not over yet.

Hancock also alluded to last year’s demonstrations against police violence and racism. He offered some opportunities to make direct change happen to people, especially young people, who demand greater accountability, including running for office or local application as a police officer, deputy sheriff, firefighter or paramedic.

He also announced plans to build a new arena at the National Western Center. According to his spokesman Mike Strott, the arena will have a capacity of around 10,000 people and will be used for concerts and other events. The arena would be paid for through a proposed more than $ 400 million bond package that is currently under review by the Denver City Council.

Hancock also used the speech to address the rise in violent crime in Denver, spoke about climate change in the city, and said he would support local businesses by setting up a revolving loan fund paid out of the city’s marijuana sales tax revenue.