In 2017, Denverites voted to lend the city $ 937 million to renovate libraries, repair sidewalks, and make parks more beautiful. Mayor Michael Hancock agreed to put $ 1.7 million into a “participatory budget” fund that residents will use to decide how to spend. (Participatory budgeting nerds just refer to the process as “PB”.)

On Tuesday, from 6 p.m. to 7.30 p.m., the city is holding its first open day for people who want to contribute to the future of the money pot.

Denver Treasury Department spokeswoman Kiki Turner said the plan is to establish a community steering committee to become the voice of residents in the process. A $ 1 million fund is earmarked for projects in areas with completed neighborhood plans – essentially “Inverted L” areas, she said. The rest goes into mobility projects to make the streets safer and easier for people who don’t use cars.

Denver’s long-term commitment to PB is still in its early and experimental stages, Turner said. Nobody knows exactly how it will work or who will be allowed to vote on spending when the process is ready. How these finer details are handled will depend heavily on the steering committee, she said. She also said Denver has already allocated an additional $ 1.7 million to perform a second cycle of PB.

While Cole residents once spent $ 30,000 this way and Overland’s neighbors spent $ 275,000 on money from Grandoozy, this is Denver’s first city-wide PB project, according to Turner.

She admitted that $ 1.7 million isn’t a lot of money, especially when you consider that Denver’s budget for 2022 is around $ 1.49 billion. But for all that buying power, officials are still dealing with more projects than they can afford and all kinds of compromises and negotiations. Anyone dealing with the new PB process will feel this pain. The hope is that this process will help people better understand how governments handle money and also acquire long-term involvement in urban affairs.

“Our hope is that it will show people in a more authentic way and get people involved in the processes and hopefully pave the way for longer-term civic engagement,” Turner said on the phone. “For us, success means that there will be easier ways to get involved in other forms of government processes.”

We wanted to see how far that money would actually go, so we asked the city how much the stuff cost.

Here are the basic rules for these numbers: (1) The following prices are approximate and do not involve invisible issues such as environmental cleanup or right of way. (2) All of these come from previous project costs sent to us by Transportation Department spokeswoman Nancy Kuhn and Parks and Recreation spokeswoman Cynthia Karvaski, meaning that (3) none of these estimates include increases due to inflation or supply chain issues.

Kuhn said sidewalks for just one side of the street can cost anywhere from $ 300,000 to $ 1 million per mile.

PB enthusiasts could reasonably expect to spend any portion of the $ 700,000 mobility budget on half a mile of a given road. For context, approximately 17 blocks correspond to one mile in east-west short blocks in Capitol Hill, or nine north-south long blocks. For the $ 1.7 million, 22 kilometers of upscale sidewalks could be bought on either side of the street.

Kuhn told us that “tactical curb extensions,” which can provide a more accessible crossing, cost about $ 40,000 per intersection. $ 1.7 million would give you 42.5 better hybrids at that price. 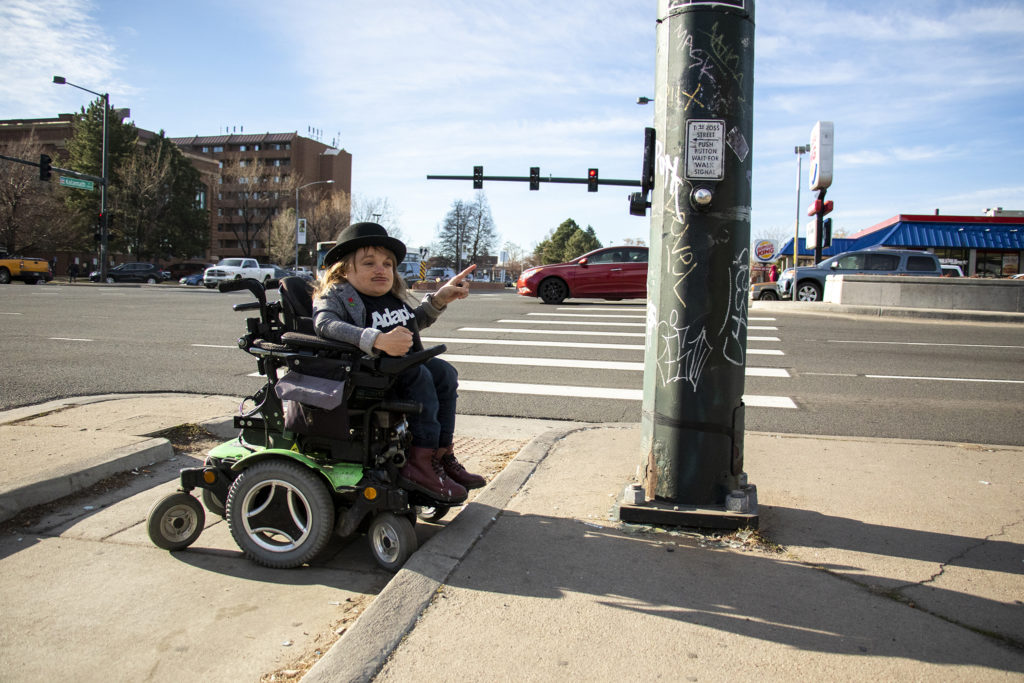 There are two versions of this. The first is the little yellow signs that flash when someone presses a button. Second, there are “high-intensity activated zebra crossing beacons”, known as HAWKs, which sit on masts above streets like normal traffic lights.

The estimates sent by Kuhn come in four different versions:

1. A normal, unprotected bike path can cost $ 50,000 per mile. The $ 1.7 million could buy about 17 miles of those lanes on either side of the road; With the $ 0.7 million allocated for mobility, only 7 miles could be purchased on either side.

2. A “buffered bike path” with plaza and bollards costs about $ 75,000 per mile on one side of the street. $ 1.7 million could be bought about 18 kilometers on either side of the road, compared to 7.6 kilometers with just the mobility budget.

4. A protected two-way bike lane costs about $ 750,000 per mile, which is more than the mobility budget can afford, and would buy only 3.5 miles of two-way lanes with the entire pot. Kuhn emphasized that the PB process is still at a very early stage and that these prices depend on the location and any restrictions that come with it. 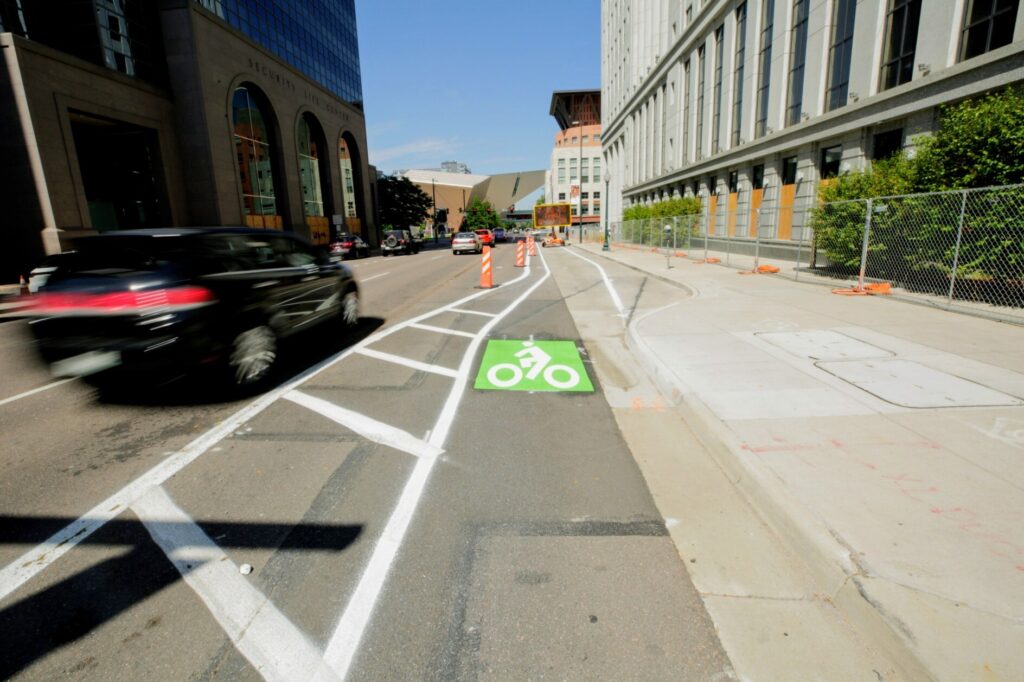 … can be very expensive. Karvaski said the new structures at City Park cost approximately $ 2,460,000 from 2017 bonds, Parks and Rec bank accounts, and a charitable fundraiser that raised money for the new inclusive swing and carousel there. The entire PB wallet could finance about two-thirds of this playground, though it’s both big and cool.

Turner said it is possible that city departments could complement PB projects that cost more than residents get, but nothing is certain.

In a specific context, Karvaski said standalone swings cost around $ 10,000 per structure. The $ 1 million allocated to neighborhoods could bring in 100 of that, but she added that that doesn’t include drainage, ramps, excavations, etc. The entire package could cost $ 45,000 – or 22 stand-alone swings with all of the fixings. 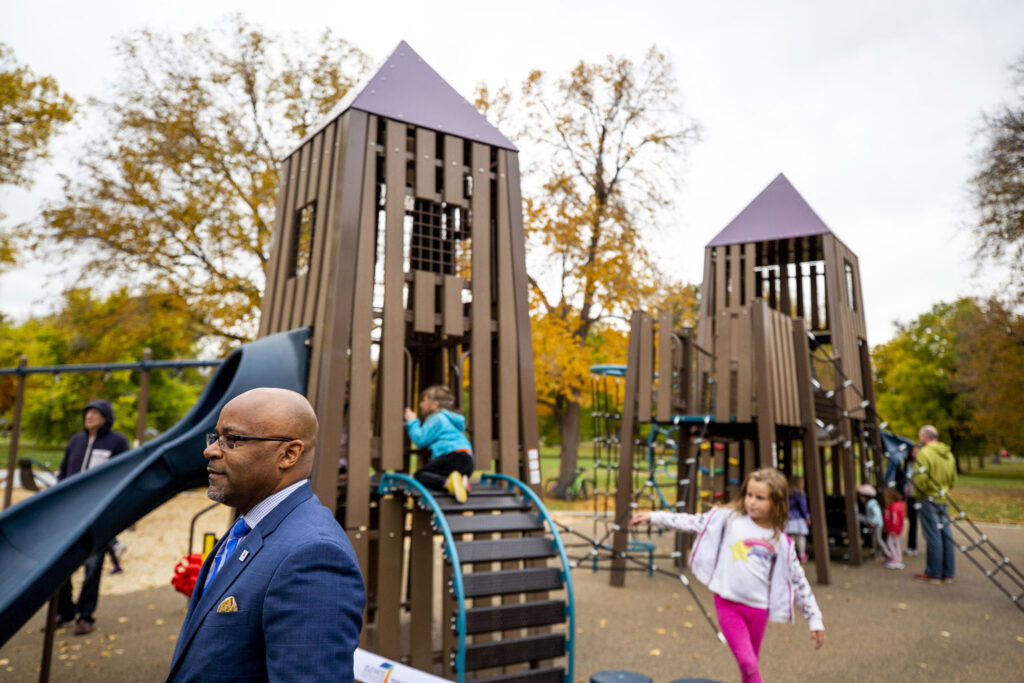 Taken alone, these humble structures cost only about $ 3,500 each, allowing Denverites to approve 285 tables on a neighborhood budget of $ 1 million. That price goes up to at least $ 100,000 if you want to include a shelter and concrete, buying up to 10 luxury picnic spots for $ 1 million. 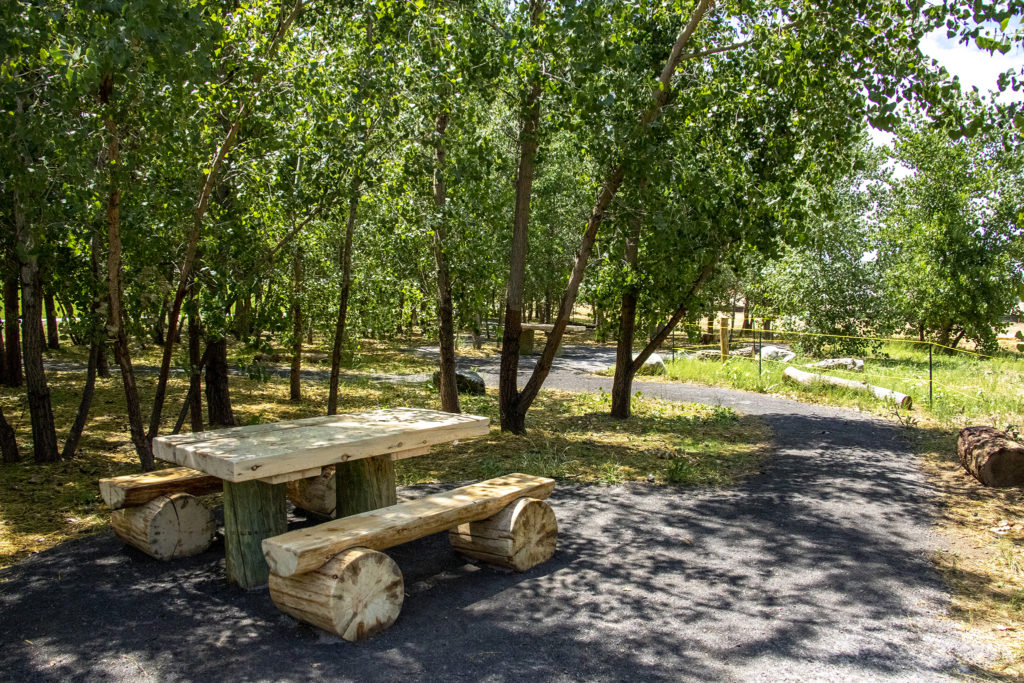 Karvaski said a single light pole can cost $ 8,000 to $ 10,000, meaning the $ 1 million neighborhood budget could buy about 100 of these items. But that’s just the light itself and doesn’t include electrical appliances, Xcel connectors, soil impacts, or trees that could likely lower that number. 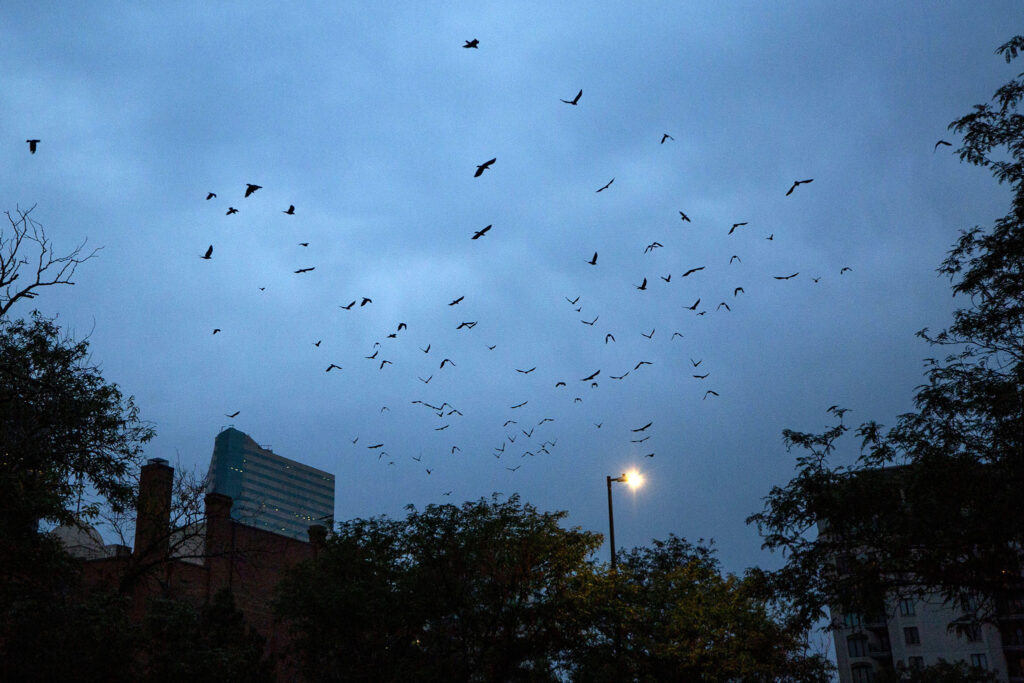 This one is orders of magnitude more complicated than the rest on this list, but it’s worth noting as a lot of the people we talked to about PB last year told us that this is where the money goes in this city.

A new affordable housing project in Central Park will cost anywhere from $ 21 million to $ 31 million per building, so the entire PB exchange could buy 8 percent of that on the low end. Interestingly, Denver took out a $ 1.67 million loan for one of these buildings, so it is conceivable that a future community steering committee could attempt to give its pot of money to a property developer to promote something like that.

On the other hand, the Denver Housing Authority operates in the hundreds of millions of dollars.